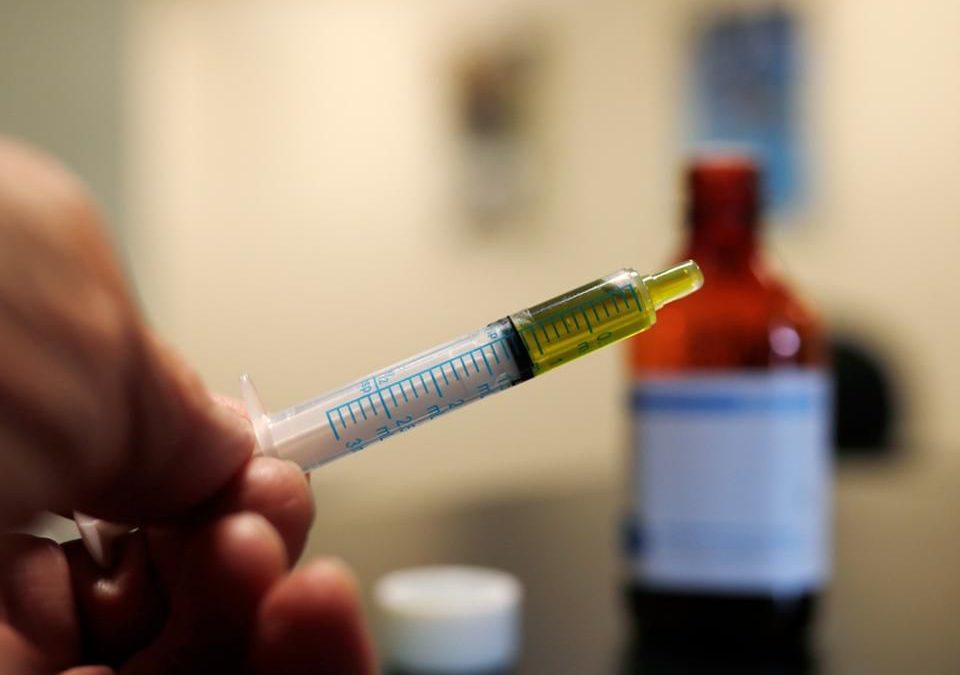 A World Health Organization (WHO) report has found no adverse health outcomes but rather several medical applications for cannabidiol, a.k.a. CBD, despite U.S. federal policy on this cannabinoid chemical.

According to a preliminary  [PDF].

Experts further stated that CBD, a non-psychoactive chemical found in cannabis, does not induce physical dependence and is “not associated with abuse potential.” The WHO also wrote that, unlike THC, people aren’t getting high off of CBD, either.

“To date, there is no evidence of recreational use of CBD or any public health related problems associated with the use of pure CBD,” they wrote. In fact, evidence suggests that CBD mitigates the effects of THC (whether joyous or panicky), according to this and other reports.

The authors pointed out that research has officially confirmed some positive effects of the chemical, however.

The WHO team determined that CBD has “been demonstrated as an effective treatment for epilepsy” in adults, children, and even animals, and that there’s “preliminary evidence” that CBD could be useful in treating  Alzheimer’s disease, cancer, psychosis, Parkinson’s disease, and other serious conditions. 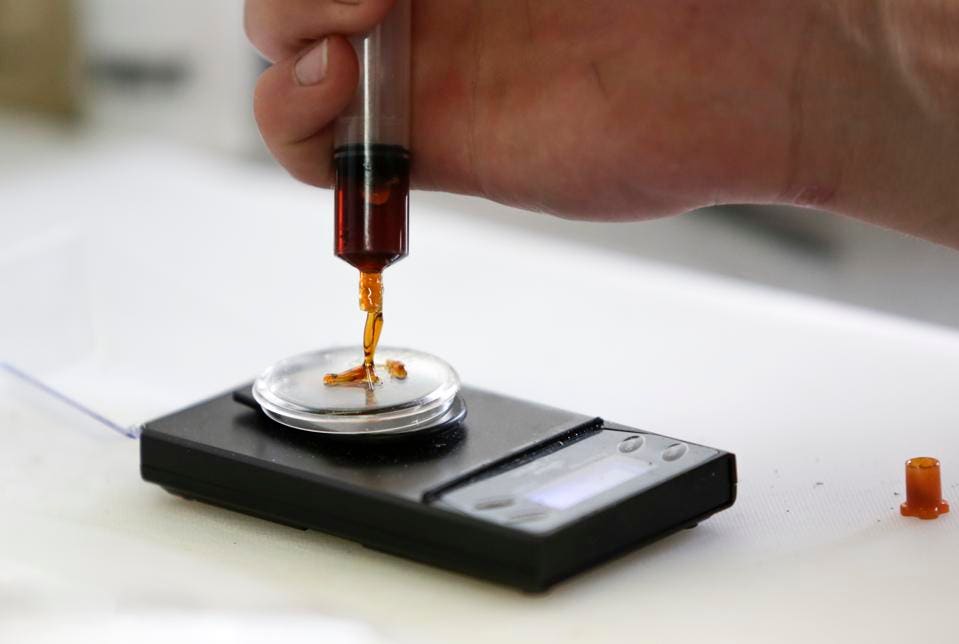