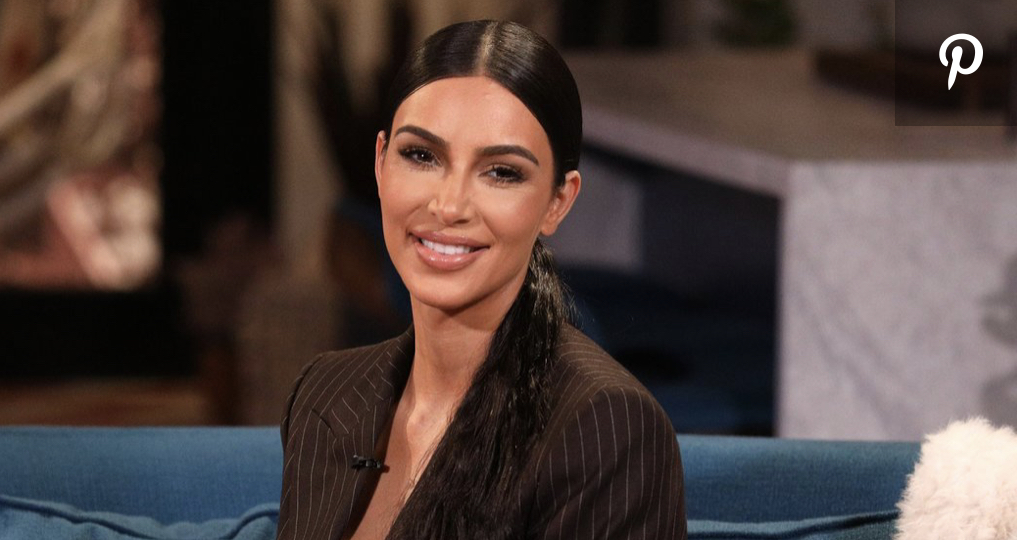 The busy businesswoman says the ingredient has “saved” her life.

Between raising four kids — North, 6, Saint, 3, Chicago, 20 months, and Psalm, 4 months — studying for the bar exam, filming Keeping Up with the Kardashians and running multiple businesses, Kim Kardashian West rarely has a moment to herself. But when she does, the media mogul and entrepreneur, 38, relies on CBD to help her relax.

“How do I do it all? It is exhausting. I just say CBD. [laughs] But I do. I really that has gotten me through a lot,” the SKIMS Solutionwear founder tells PEOPLE.

CBD, short for cannabidiol, is a non-intoxicating chemical in the cannabis plant. Unlike THC (tetrahydrocannabinol), CBD does not make you high. Kardashian West explains that while she loves trying all different types of CBD products, she is “not a weed smoker at all.”

She adds: “That’s not my thing. I got into CBD a few months ago. It’s saved my life. Even to sleep at night. I like the gummies. I will just use a little bit and fall asleep [laughs]. I don’t think I would take a Xanax or an Ambien again.”

Over the past few years, CBD has gained a reputation as as a magical elixir to treat everything from anxiety to depression, inflammation to acne. Some researchers are even looking into whether it could be used as an adjunct treatment for opioid addiction.

However, if you do decide to experiment with CBD — it’s imperative that you tell your doctor. “It’s better to do it under some supervision than none,” Dr. Kevin Hill, addiction psychiatrist and Director of the Division of Addiction Psychiatry at Beth Israel Deaconess Medical Center, told PEOPLE. “If you are taking CBD and are on five other medications, I need to know that.”

Hill added: “It’s an extremely promising compound and there are a lot of studies that show its potential.”