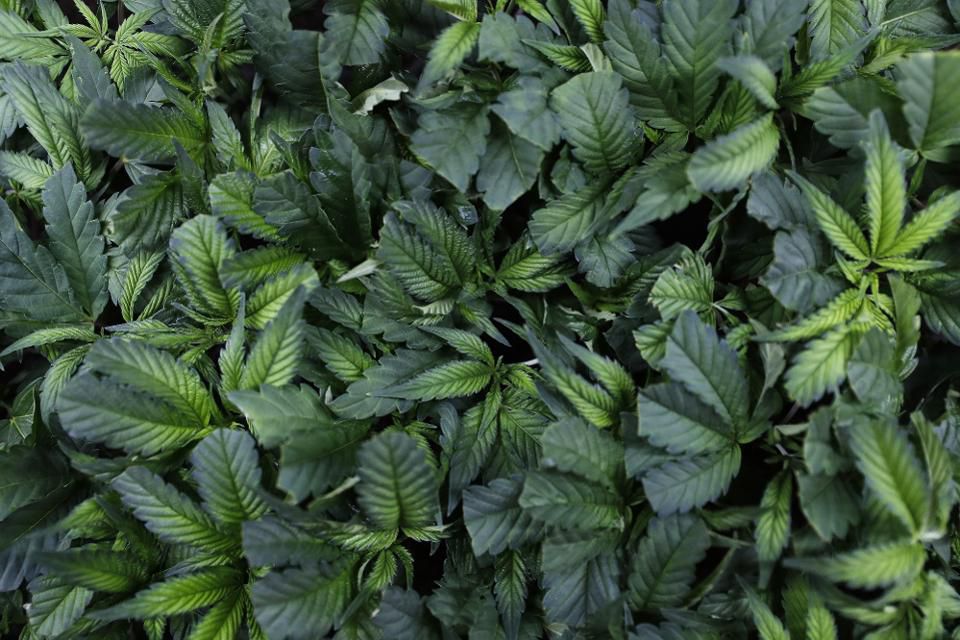 In case you haven’t been plugged into CBD industry news recently, it seems the Farm Bill honeymoon is officially over, as major U.S. banks and payment processors have recently turned their backs on CBD, dropping their existing CBD brand clients.

On March 14, 2019, the largest domestic CBD payment processor, Elavon Inc., a subsidiary of U.S. Bancorp, wrote in an email to its hemp and CBD clients: “After several months supporting this merchant segment, it has become clear that the pace of an evolving federal and state regulatory framework makes it extremely difficult to validate the qualifications required to operate within this industry,”

This came with the announcement that Elavon was ceasing all CBD- and hemp-related business, giving their newly prohibited existing merchants 45 days before their accounts would be closed. This decision was apparently sparked when one of Elavon’s merchants was raided and caught selling THC products mislabeled as CBD products.

Elavon extended the 45-day window to 60 days, and on May 15, Elavon officially dropped all CBD accounts. As a consultant to a CBD brand that was affected by this, I not only saw firsthand what ensued in these 60 days, but I also saw what happened on May 15, when the plug was pulled and things didn’t go according to plan.

But first, let’s rewind to late December 2018 for a moment, when Donald Trump signed the 2018 Farm Bill into law. This made marijuana plants and products derived from them federally legal as long as they contain less than 0.3% THC. This excited all corners of the medical marijuana world.

This article originally appeared on Forbes